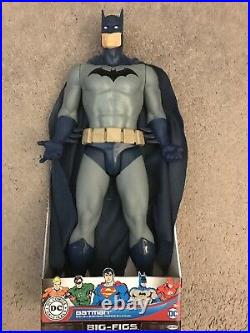 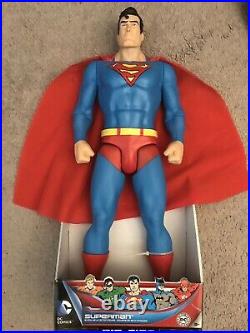 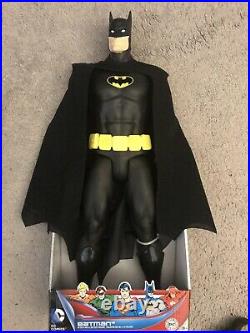 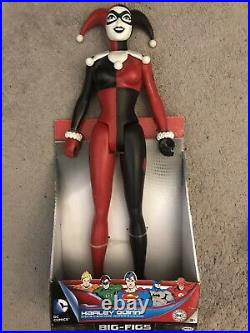 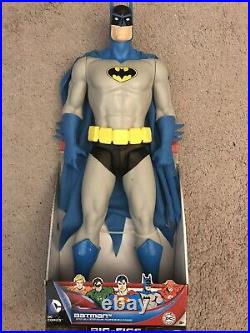 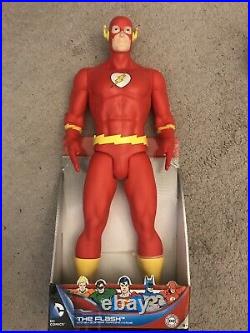 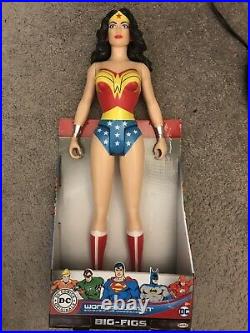 An officially licensed product(s) from DC Comics ORIGINALS assortment, honoring the RETRO VINTAGE era of the Super Heroes. First Issue release that is now out of circulation, and will be reissued in the forthcoming DC Classics banner.

THE COMPLETE ASSORTMENT of all "BASE" and some "VARIANT" JUSTICE LEAGUE characters from ALL 4 WAVES! Includes BOTH the elusive Wonder Woman (Retro Comics) and 1989 Batman (Film Series) versions. 1989 BATMAN also is the first variant versions that has the chest-cross-cape like in the film, where it is attached from front on the chest, rather then later waves at the neck and behind. Please follow-up for additional information on this script, as well as the others listed if need be. Also for Star Warriors, we have tons of collectibles. Check other items, as some figures include BONUS weapons and items not originally available. Some have been combined from dioramas and playset/deluxe exclusives.