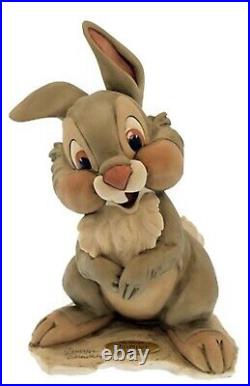 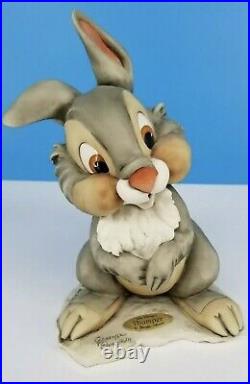 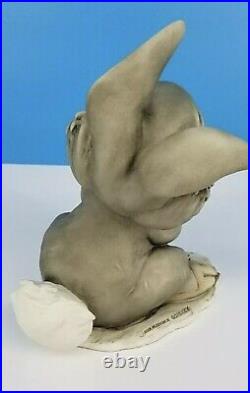 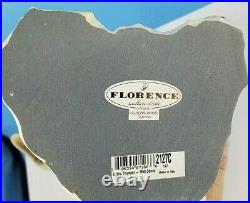 He drew all day long. Armani's parents were amazed at Giuseppe's prodigious output and they recognized that their little boy's sketches were more than just the whimsical drawings of most children. Uncanny realism and attention to detail revealed Giuseppe's true talent. Giuseppe's teachers decided that Armani should attend the Academy of Fine Arts in Florence.

Unfortunately, as the arrangements were being made, his father died unexpectedly. The family needed Giuseppe now.

But the Art was not. Giuseppe Armani's natural talent was finally recognized when a local priest organized an exhibition of young artists; Giuseppe entered a sculpture of a classically inspired male torso. The work was greatly admired for its extraordinary anatomical precision. When the torso was taken to the Art Gallery in Pisa -- located across the street from the famous Leaning Tower -- Giuseppe Armani's talent was rewarded with the offer of a permanent job there. In Pisa, Armani's dream of studying art was finally realized.

He immersed himself in the great masterpieces of the Renaissance that he had only read about in books. He travelled to Siena and Florence and began to hone his personal style; Giuseppe drew heavily on the style of 16th Century Florentine Renaissance. Sculpture, Armani realized, allowed him to work in three dimensions. He infused life, character and even soul into his works. Giuseppe experimented in wood, clay, alabaster and marble and his reputation grew with each breathtaking creation. Art admirers soon started flocking to the gallery to see Armani's latest efforts. In 1975, the Florence Sculture d'Arte, recognizing Armani's genius, offered him the opportunity to work exclusively for them.

He would be encouraged to give free rein to his artistic muse. For more than 20 years Armani has created masterpieces ranging from traditional Capodimonte style to more daring, contemporary, sometimes whimsical sculptures. Always, Giuseppe infused his figurines with breathtaking realism -- with a spark of life. This continues to amaze even his many admirers the world over.

Giuseppe Armani describes his credo this way: Although I consider myself a direct descendant of the Renaissance heritage, I believe that an artist has to follow his own evolution and not solely be a ruminant of the past, as glorious as it may have been. An artist conducts a search that may lead him far out in exploring new areas of interest.

I continually search to discover new and better means of expression. The item "Disney's Bambi Sitting Thumper Big Fig by Giuseppe Armani 2127C Rare Sculpture" is in sale since Tuesday, May 18, 2021. This item is in the category "Collectibles\Disneyana\Contemporary (1968-Now)\Figurines\Other Contemp Disney Figurines". The seller is "pyouakim88" and is located in Fort Lauderdale, Florida.