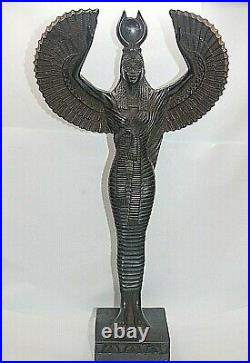 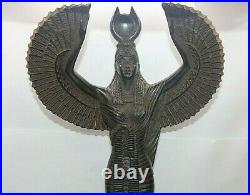 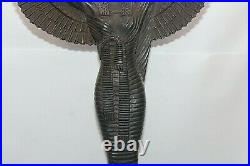 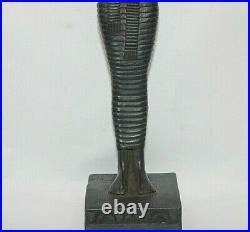 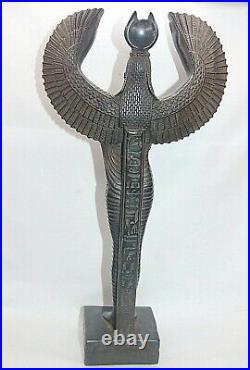 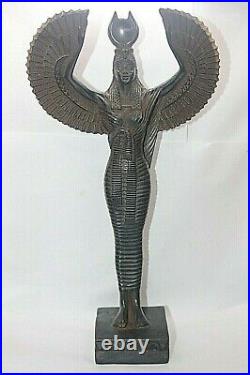 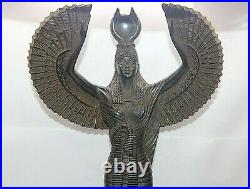 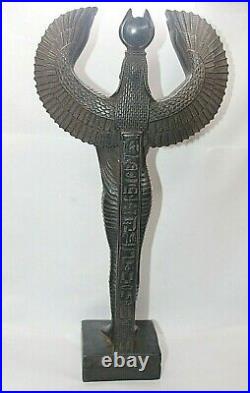 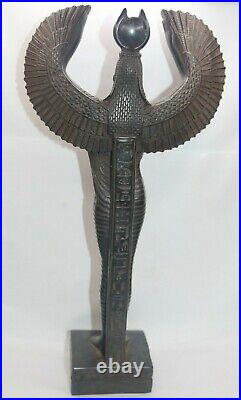 Other names by which Isis was known in Egypt are Auset, Aset, or Eset, which are words that were often associated with the word for throne. After the death of her husband Osiris, Isis took over as the goddess of the dead and the funeral rites which he had previously overseen. She was both the sister and wife of Osiris but in ancient Egypt, incest was seen as normal in the lives of the Egyptian Gods as it maintained the sacred bloodline of the gods. Isis was also touted as the mother and protector of the Pharaohs. We always strive to have all the elements of all shapes until you always find what you want inside the store so we collect them carefully from several places and collect the special Antique pieces.

Please visit the store continuously, you will find everything new and everything you seek to acquire. If you have any question please ask We are her to answer all your question. The date represent date of birth or date of rule or date of start appearance and the items made antique style with good condition.