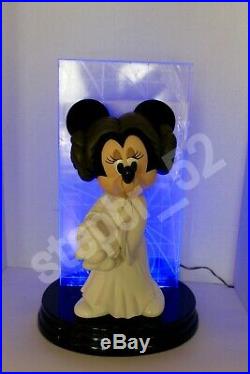 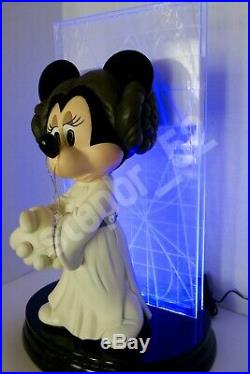 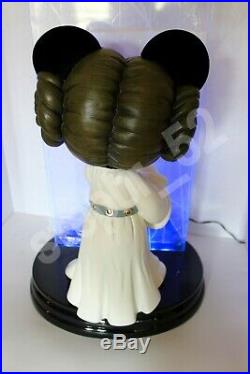 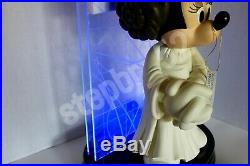 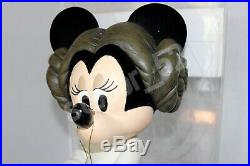 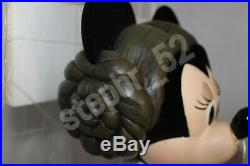 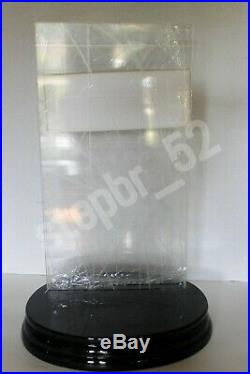 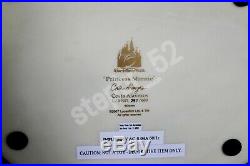 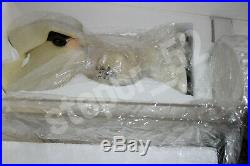 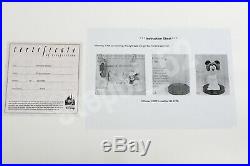 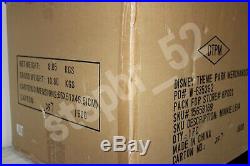 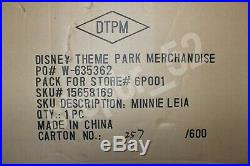 Limited Edition 1/600 Minnie as Princess Leia Star Wars Big Figure from Walt Disney World's Star Wars Weekends Event in 2007. Any Star Wars or Disney fan won't want to miss the opportunity to own one of these classic Star Wars renditions! In this classic Big Fig rendition, Minnie Mouse is dressed as Princess Leia as we first encounter her aboard the Death Star in A New Hope.

This figurine debuted at the Star Wars Weekends event at Disney's MGM (Hollywood) Studios in the summer of 2007 in celebration of the 30th anniversary of Star Wars: A New Hope. There were four figures in the 2007 Star Wars Weekends Big Fig set; Minnie is the second and was released June 8, 2007, for the second weekend of the event. Created by Disney Design Group artist. This figurine consists of a hand painted, oversized resin sculpture sitting on an oval display base featuring a LED-lighted tactical screen.

On the back of the base, there is a switch to turn the LED display on and off. The tactical screen is 21½" high and the oval base measures 14" x. Minnie is dressed in Princess Leia's classic clad white dress and is sporting the iconic "space buns" made famous by the original film.

The artist paid incredible attention to detail, as can be seen in the draping of Minnie's dress and the grooves and color variations between different sections of her hair. Minnie's ears are covered with a plush velour material, which is a beautiful contrast to the sleek painted resin. The LED base gives off an impressive blue glow when turned on, making this statue both a perfect display and a functional nightlight. Will Minnie escape the clutches of the sinister Empire?

The adventure is yours for the taking with this incredible Star Wars/Disney collectable figurine. Included is a certificate of authenticity and instruction sheet.

Number 257/600 was opened solely for photographing for this listing. It has been resealed and repackaged in its original box with all original packing materials. These figures have never been displayed. Small imperfections dents, scratches, etc. May exist in the original boxes; no major damages.

If you are interested in a full set of all four figurines or have any questions about this item, please feel free to contact me. May the Force be with you!

The item "RARE Disney Star Wars Weekends 2007 Minnie Leia Big Figure. Limited 1/600" is in sale since Sunday, June 30, 2019. This item is in the category "Collectibles\Disneyana\Contemporary (1968-Now)\Limited Editions". The seller is "stepbr_52" and is located in Bradenton, Florida.